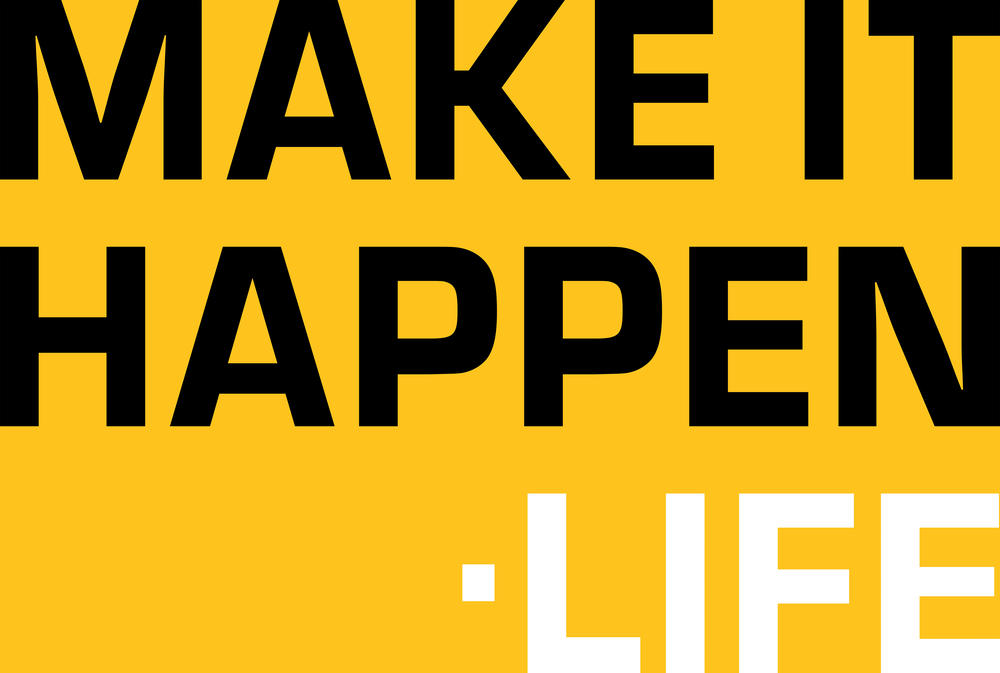 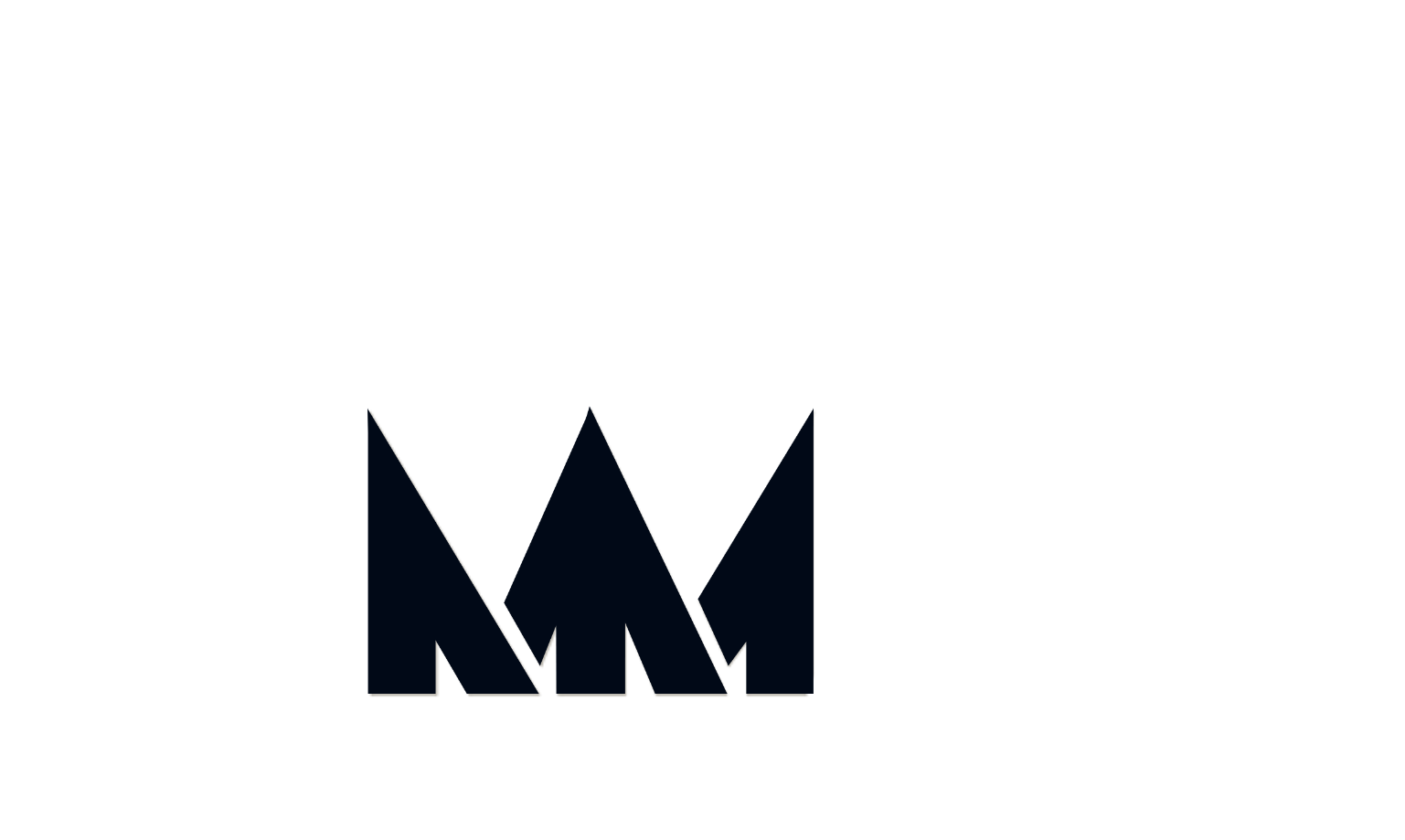 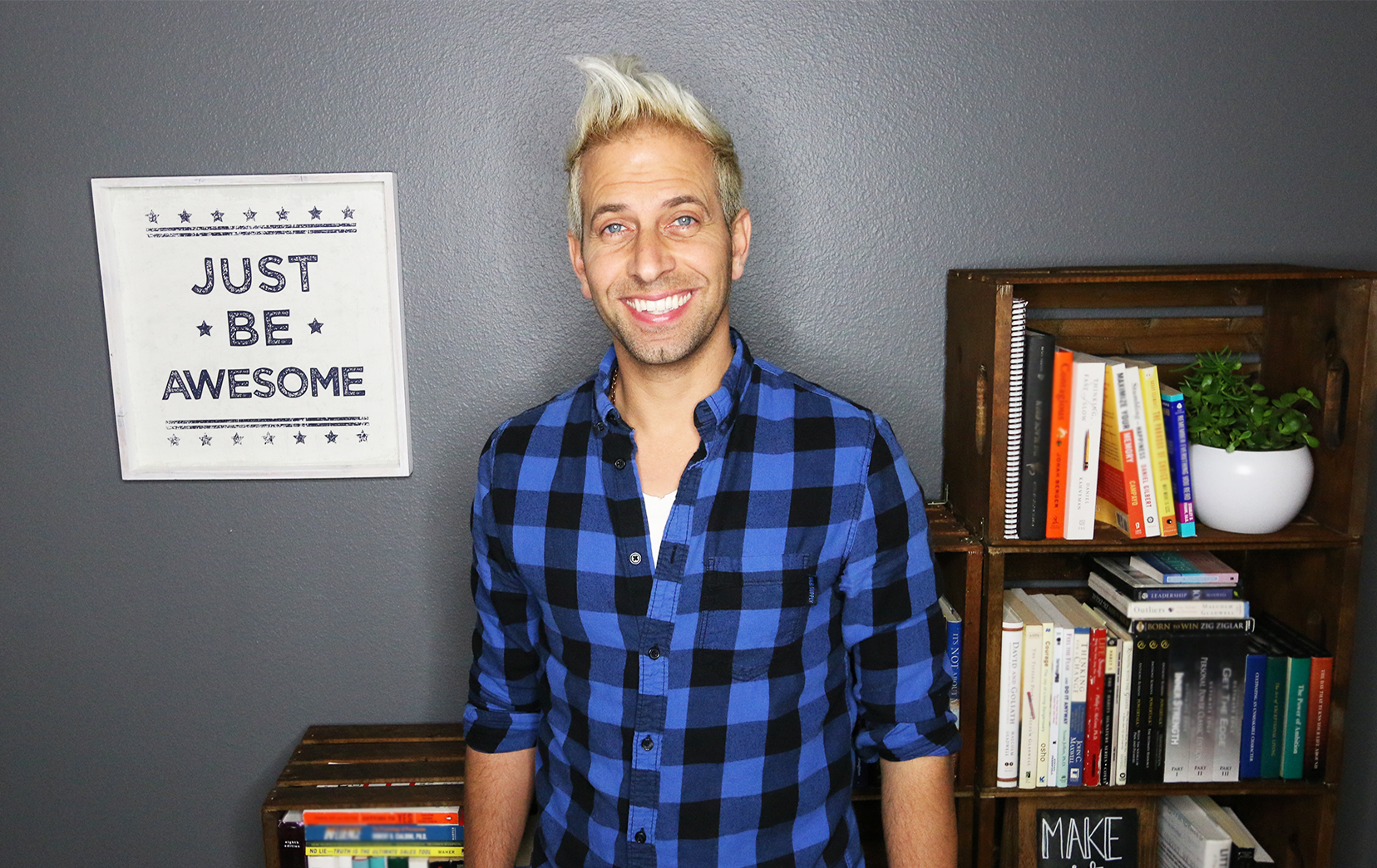 Henry Ammar is an International Life Speaker and Entrepreneur who hosts the Podcast, “Making It Happen with Henry Ammar.” The podcast hit #1 in the Training Category and #6 in the Education Category on the iTunes Charts.

As a keynote speaker and empowerment and transformation expert, he has positively impacted people across the globe, speaking to audiences as big as 35,000+ people at a time. Henry is also published in Forbes.

Henry has helped create powerful partnerships for important causes reaching millions internationally.  He has worked closely with the Exit Festival (Best Major European Music Festival) to create an international peace project with Yoko Ono and an international movement to support the severely hungry with the UN World Food Programme (Nobel Peace Prize 2020). He has also helped create many other campaigns and partnerships including a music project reaching millions to support Operation Underground Railroad to end trafficking. Henry is also an empowerment coach to pop culture celebrities and influencers.

Henry is one of the stars in documentary “Perception: Seeing is Not Believing” with Trent Shelton, Tom Bilyeu, Lilian Garcia, and more. The movie has won “Best Picture” and “Best Documentary” at film festivals across the world.

Create the life you imagined! 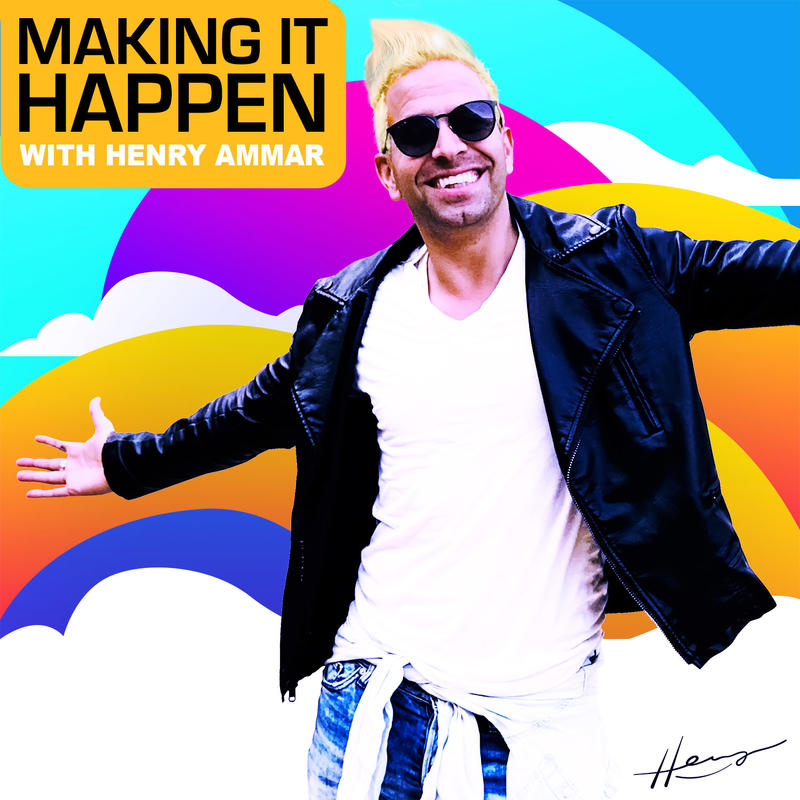 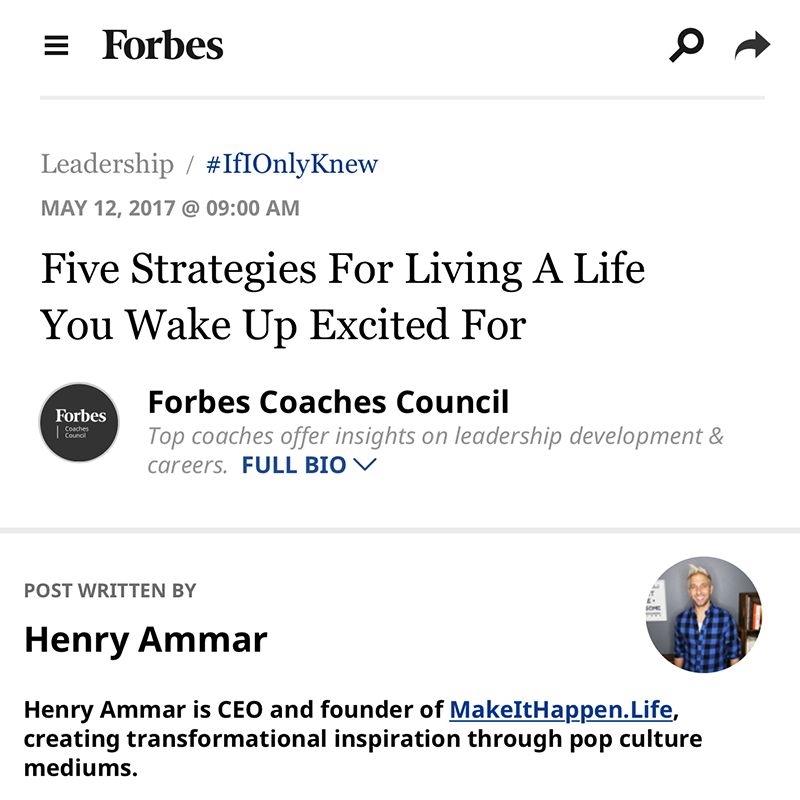 Published in Forbes as a Thought Leader

Henry is a writer for Forbes. He published his first article in May 2017. He was also honored as a part of the Forbes Coaches Council in 2017. 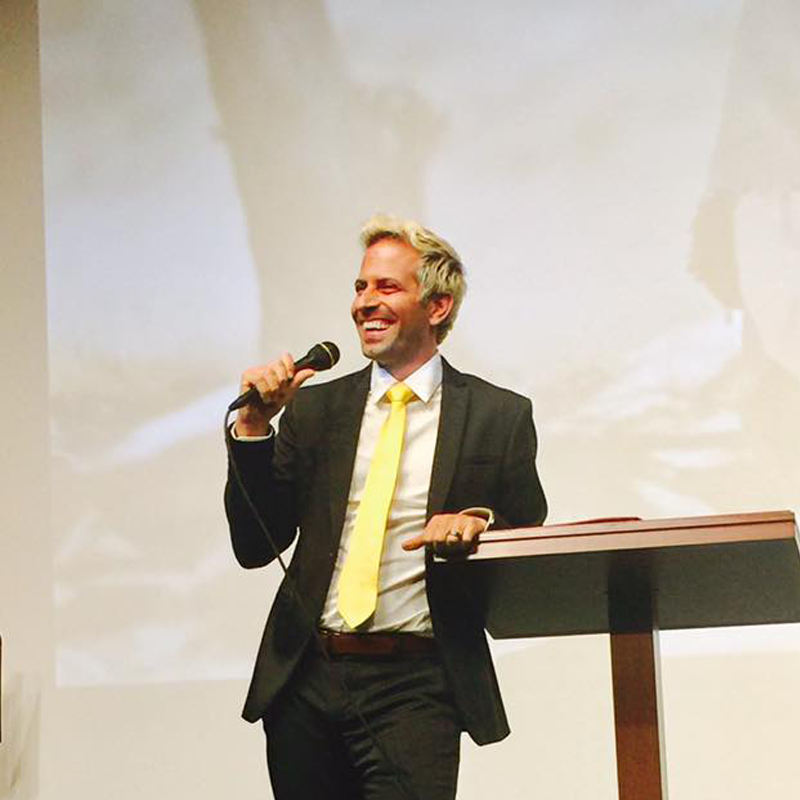 Henry is Awarded the “The BEST U Excellence In Education Award”

Henry received the BEST U Excellence In Education Award. He earned this distinction by demonstrating subject matter mastery and exceptional communication

"Henry Ammar is simply wonderful: a big heart, a clear mind and an engaging personality that is both larger than life and that has the intimacy of a school friend. He is a gifted inspiring speaker, one of the very best I have ever heard. I always look forward to his events: they are entertaining, enriching and capture with clarity and insight what we all experience but rarely have the right words to capture and define. "

"Henry Ammar has a unique gift for transforming complex subjects, simplifying them, and helping maximize the full potential of people and businesses to an accelerated level they would not have achieved on their own. Henry is such an inspiring individual with such a deep, practical, and profound wisdom. "

"Henry Ammar and MakeItHappen.Life have been nothing but a life changing experience for me. I am so thankful for him and his company for turning my life in the right direction, teaching me self-acceptance and self-growth. It offers the information needed to create a beautiful, fulfilling life. Henry also provided a workshop for my team, and provided key components for team unity, as well as personal growth. He made an amazing impact on the whole program, and to this day has a lasting impression. "

"Henry has done more for me in one hour than years of therapy!"

Henry's clients work for some of the most powerful and progressive companies. Many of them are influencers, leaders, creatives, visionaries, and decision makers. HIs influence has an impact on the way they elevate their lives and the brands they represent. 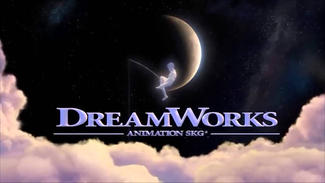 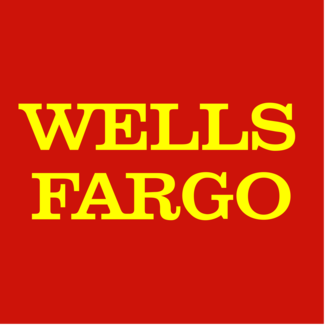 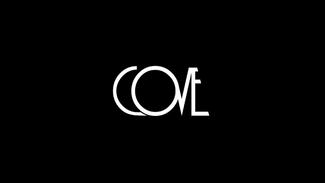 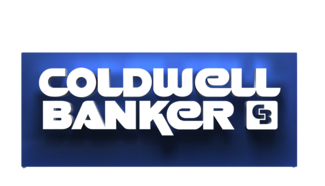 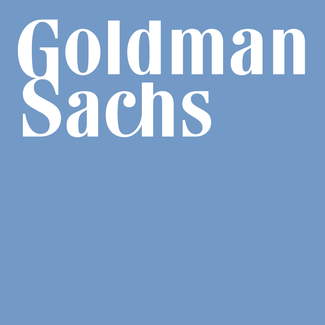 CLICK HERE FOR INFORMATION ON WORKING WITH HENRY
Close